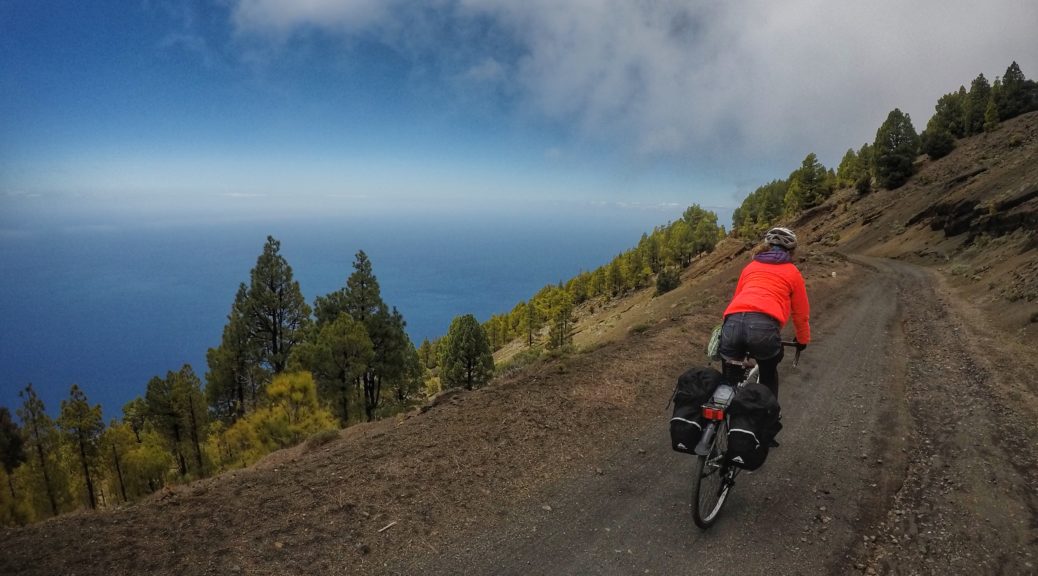 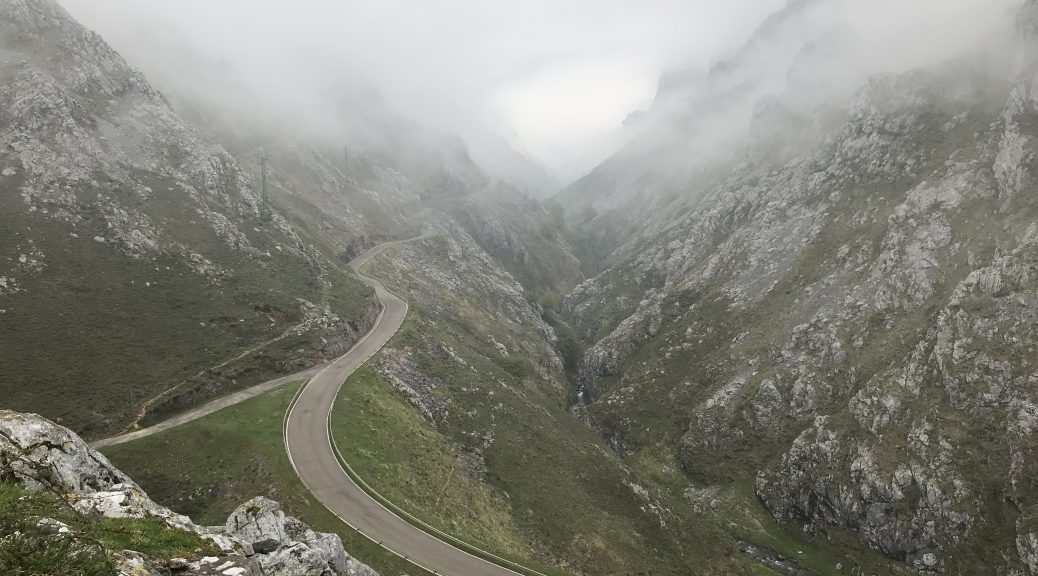 After sailing down the Brittany coast and then spending a few days enjoying La Rochelle, we departed in the evening with a good forecast for at least 3 days. The Bay of Biscay is notorious with sailors but being only 230 miles, how hard could it be! The first few hours we very rough but only because of a headland we had to clear, and once around, it was plain sailing.

We first saw the snow capped peaks of the Picos De Europa towering out of the sea on the horizon. Since the sea was calm we were able to enter the small Spanish village of Ribadesella, the nearest harbour to the Picos de Europa national park.

We then did the hard slog of 50km up, up, and up to the start of the national park and then spent another few days exploring and camping in the Mountains.