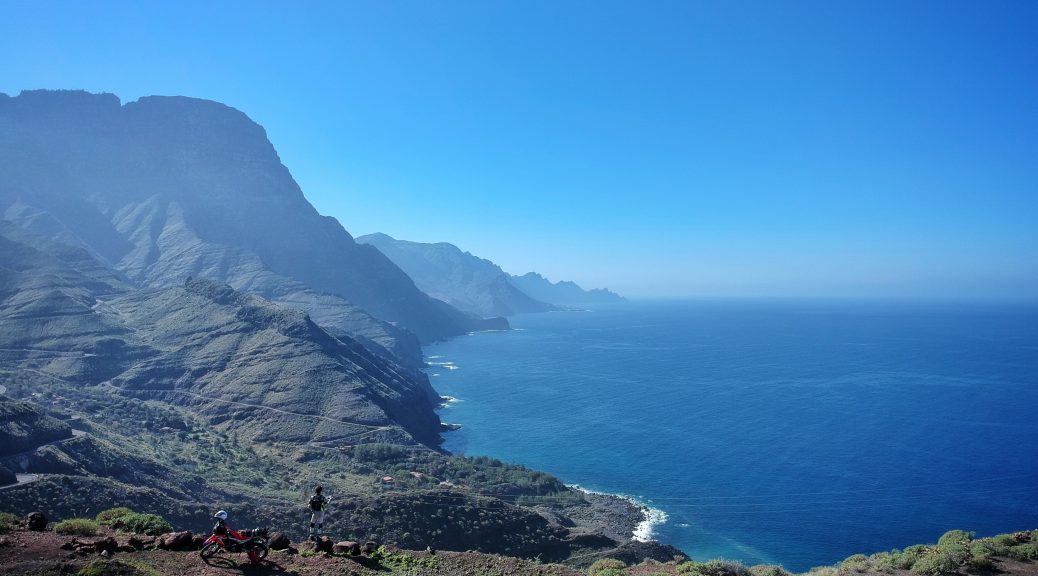 The interior of Gran Canaria could easily be forgotten when you focus on the tourist developments at the coast. However, a wild and beautiful interior awaits those wishing to get off the road and venture into the volcanic hills! Here is a short trip over a few days via motorcycle… 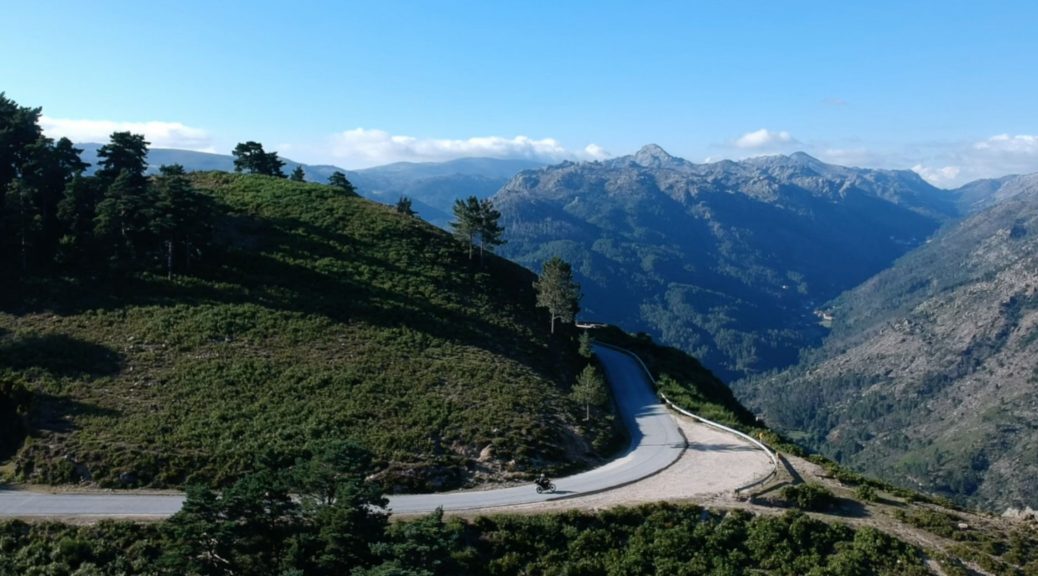