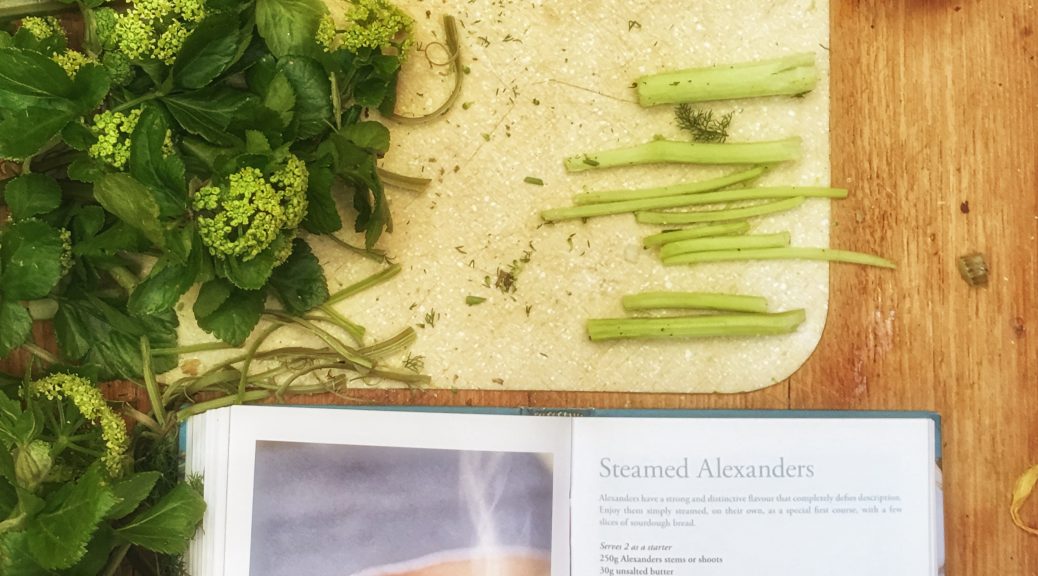 Finally the wind turned in our favour, the journey could be resumed and a calm journey was made to the outlying island of Ile Molene, infact it was flat as a mill pond. Feeling appreciative of having the luxury of time to take the opportunities to sail when conditions align and are conducive, or fast and then hunker down and find a sheltered spot, work and explore when they are not.

Ile Molene this is not so much chic as a little shabby compared to the more Southern French islands with lowly maintained grey buildings, a working island with a number of fishing boats in use. I hadn’t even realised there were islands off France before researching in the weeks before and they turned out to be a real highlight of this leg. We were moored up on a visitors buoy, one or two other boats around but otherwise quiet. Before going ashore some boat work was undertaken and Tim was up the mast, the was suddenly a stark of alarm and feet came pounding above on the deck. The world around appeared to be on the move!! The wind had switched and the boat had inadvertently sailed over the mooring buoy taking the rope, attached off and leaving us sailing free in the harbour! We quickly got the rope prepped to try to lassoo the buoy we were about to float by in the meantime a small fishing craft having seen the predicament came to our rescue and pushed us in the right direction! The rope was this time attached to the mooring buoy rather than just around it. Lesson learnt!

The discovery to be made on shore was not only that even a small island like this had three creperies(!) but also finding a plant called Alexanders which is quite common and the stem can be used as a vegetable or sweetened to make a sweet. Careful identification was made to avoid a close cousin.